Use up and down arrows to review and enter to select.
classic lit 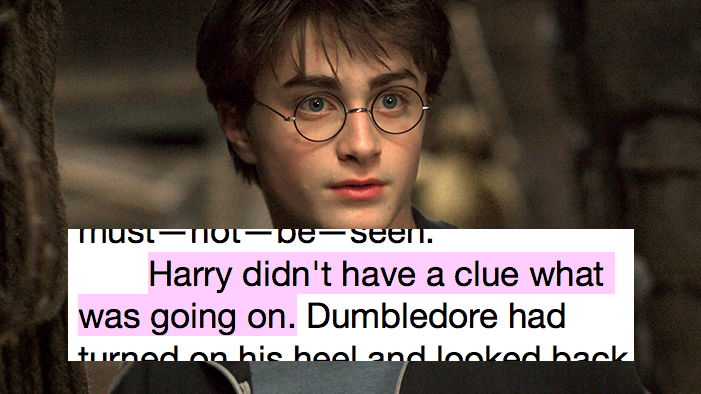 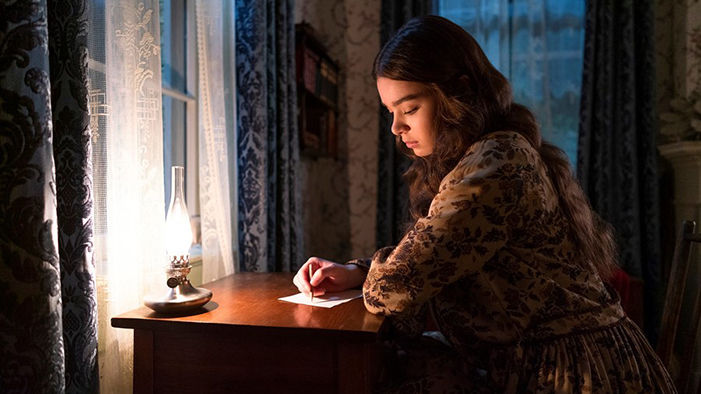 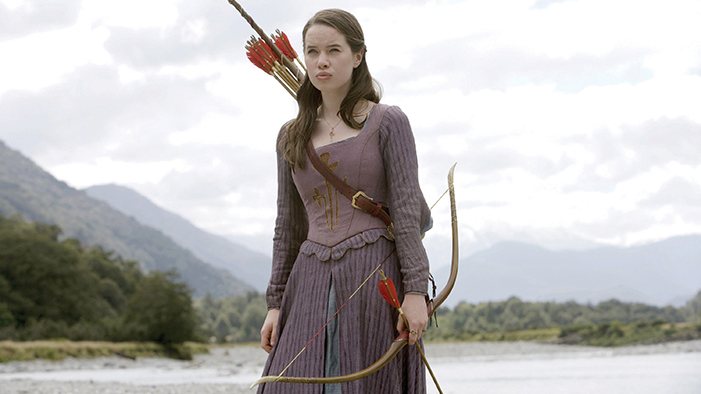 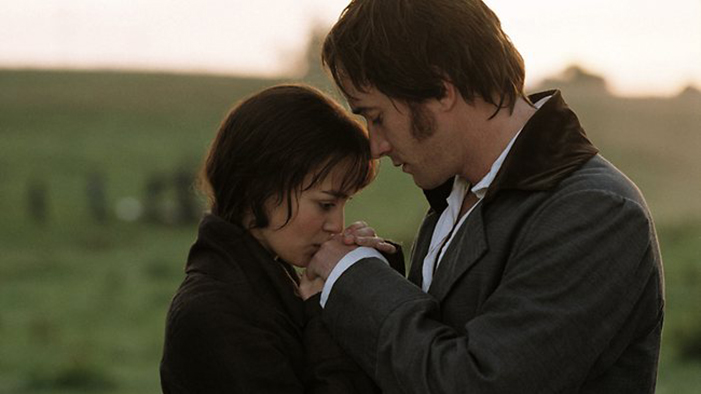 QUIZ: Which Version of Pride & Prejudice Should You Watch? 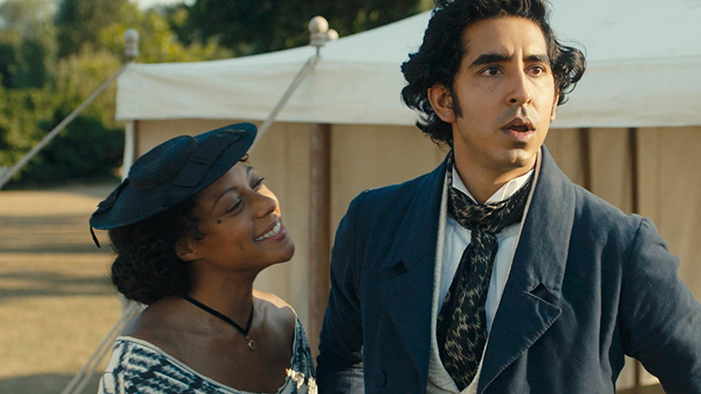 QUIZ: Are You Someone’s Love Interest? 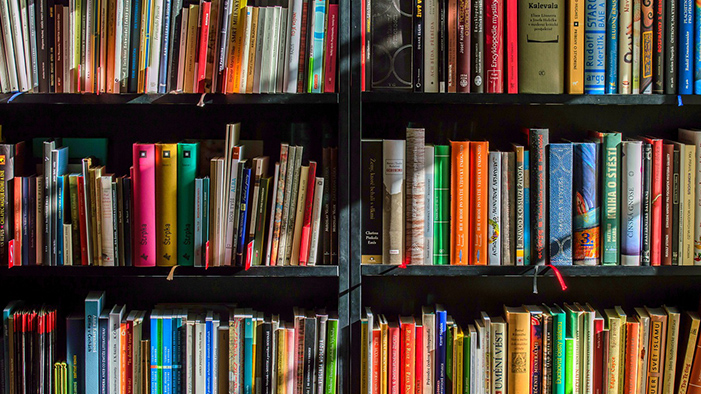 Pick 9 Books and We’ll Guess How Old You Are

QUIZ: Which Shakespearean Archetype Are You?